Dear friends and music lovers, we need your help! Our Foundation relies on subsidies, sponsorships and donations to organize our concerts. So please support us. Even a €10 donation can make a big difference. On behalf of the Board, I thank you very much, Micha Cohen, Chairman. 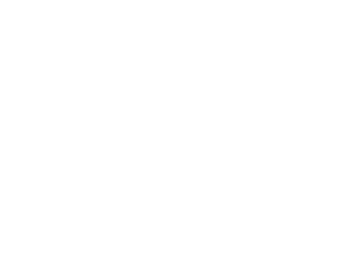 On Sunday 25 December the 8th Annual Chanukah Concert took place in the Main Hall of the Royal Concertgebouw with Cantor Israel Nachman and the Jewish Amsterdam Chamber Ensemble.

The upcoming 75th Anniversary of the State of Israel played a central role at this concert.

Grammy Award winners: Igor Gruppman, Concertmaster of the Rotterdam Philharmonic Orchestra and Vesna Stefanovich-Gruppman, both violin, surprised us with a beautiful solo performance.

Last summer the Jewish Music Concerts Foundation raised money for a stipend, which Ukranian born Igor Gruppman handed over to 17 year old Aleksandr Zavialov, who fled Kharkiv and is now studying piano at the Royal Conservatory in The Hague.

The Jewish Music Concerts Foundation (JMC) stimulates professional Jewish musicians contributing to local Jewish culture and life. Our main partner is the Jewish Amsterdam Chamber Ensemble (JACE). We strive to continue a pre-war tradition of promoting Jewish entertainment well into the 21st century. The Foundation is a not-for-profit organization.

JMC has a non-paid Board of professionals. The daily management is done by Barry Mehler, who has been dedicating more than thirty years to promote Jewish music in Europe. He is the founder of the Yearly Concertgebouw Chanukah Concert. Barry is passionate about Jewish music.